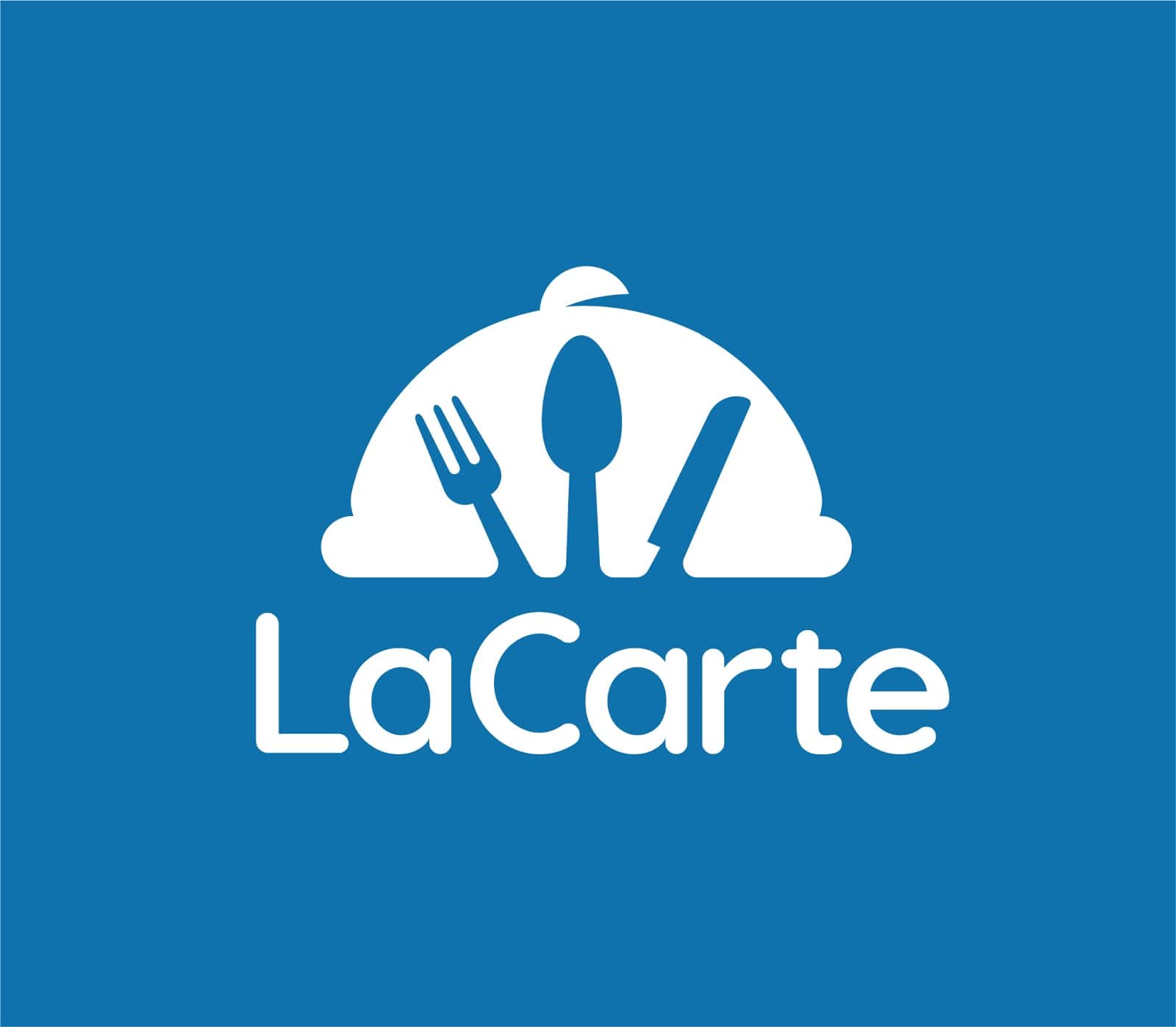 LaCarte came to be after two Stanford students found a problem at one of their local restaurants, and true to our name and ethos, went back to a dorm room to come up with a solution to fix it.

When Kenta Yaegashi and Siri Asdathorn went out for a meal in Palo Alto in 2017, they waited 20 minutes to flag down a waiter, another 15 for the dessert menu, and then 20 more minutes to square out the check. They realized that crowded restaurants often don’t have a good way to manage their orders — plus existing pickup and delivery options pose a huge barrier with commission fees, long wait times to ship physical point-of-sale devices, and other set-up and installation fees. So, they came up with an idea for an original dine-in platform.

“We encourage restaurant owners to have their customers process all of their orders through our app. We provide dine-in, take-out, and self-delivery functionality to restaurants at no costs — no setup, monthly, or commission costs,” Yaegashi explains. “We charge a small 2% transaction fee on the customer side. We aren’t only competing against other platforms which charge high fees — we’re also being compared to point-of-sale systems, which are expensive to set up.”

The restaurant experience needs to be re-invented: Diners still have slow service and unhygienic menus, and restaurants are suffering from low turnover rates, high labor costs, and no insightful data analytics. That’s why we were excited to fund LaCarte, which solves both problems in one by bringing mobile ordering into restaurants across every point of sale, while also providing management tools and analytics.

LaCarte aims to reach restaurants that haven’t had the benefit of access or exposure to technology that could help them drive their business.

“We’re not a delivery platform or a virtual menu platform,” says Asdathorn. “LaCarte offers a hybrid model of brick-and-mortar food retail and online storefront. We’re not trying to abolish in-person mom-and-pop restaurants — we’re actually trying to sustain those, while keeping them up to date with technology and making sure they survive in the current global climate.”

Shifting LaCarte from the U.S. to Asia

While LaCarte’s inception was in the Bay Area, they are focused on growing their product in Japan — where there hasn’t been a lot of innovation in the restaurant tech space — simultaneously splitting operations between there and Thailand. They operate across time-zones, and in three different languages: English, Thai and Japanese.

Both founders went to international schools, Yaegashi in Tokyo and Asdathorn in Bangkok. They met through a mutual friend as undergraduates at Stanford University, where they studied Economics, and Management Science and Engineering respectively.

The two didn’t start off with Japan as their target market. But, after Yaegashi moved back to Japan in March, they quickly realized that the ¥14 trillion Japanese restaurant market had untapped potential: Dense, crowded restaurants and frequent cash transactions instead of established digital payments — which together created the perfect environment to implement LaCarte.

“We thought of the entire business in the U.S.,” Yaegashi says. “We built this with the intent of moving back to the U.S., but when we look here, we like to joke that we’re already the 6th largest delivery company in Japan — and it’s only our second week of sales.”

Silicon Valley influence on straying from tradition, and founding an international company

“I’d spent 8 years living in Japan, where I was taught to follow the traditional idea of a correct path, and a step ladder that you need to follow,” says Yaegashi. “Going to Stanford, and being in the Bay Area opened my eyes to what the possibilities are if you think of something long enough, and have the conviction to iterate on it with the right people.”

Asdathorn also owes some of his conviction to his time as a student at Stanford University, and living in Silicon Valley.

“I was able to meet and bond with so many great startup founders who were really changing the world for the better,” he explains. “Before Stanford, I never thought I’d become a full-time, 24/7 entrepreneur. I never thought I’d come across an idea and mission valuable enough to devote everything to, especially this early on in life.”

Eventually, he was convinced that LaCarte was something that not only could be a successful business, but also could have huge potential to make a big impact in the world of local restaurants.

Hiring and managing staff across borders, languages and time-zones

“When friends try to work together on larger scale companies, there can be problems,” says Yaegashi. “It just evolved naturally for us — we talk about all big issues together, and the mutual respect we have has fostered a great working relationship.”

They divide operations clearly at LaCarte, where the engineering team speaks Thai, their sales team speaks Japanese, and many of their other corporate staff speak English. While Asdathorn doesn’t do sales, and Yaegashi doesn’t do any engineering, they collaborate closely above that, and work together on directing their product and strategy.

“We use Slack for our staff, which is about 30 people now, with different channels for different tasks,” Asdathorn explains. “We have daily updates there, and also use Notion — which has been super useful for everyone to post about what they do on a daily basis. Everyone on the LaCarte team can see what each other is doing, and keep track of different tasks. Kenta and I support each of those tasks.”

As a quickly expanding team, they’ve had a huge expansion on their employee roster, and went from 2 people to managing 11 over the course of a week. But, as they continue to operate in different languages, lots of things have to be run twice, but they decided to forgo the need for everyone to speak English.

When hiring new engineers, Asdathorn evaluates talent based on:

“For sales staff, we started off by hiring people who were bilingual so we could better communicate and shape their sales pitch. As the team has expanded and sales reps can train one another, we gradually dropped any English language requirements,” Yaegashi explains. “For other staff, we’re really just looking at attitude towards work, and for people who believe in what we do — which is helping restaurants that have been overlooked by existing technology and are deeply affected by the current global situation. We want to see how they think about design and user interface, and how they can help us understand the markets we’re in.”

Get more Dorm Room Fund news and updates on Twitter and learn more on our website. Want more DRF content? Subscribe to our newsletter and podcast. Ready to take your startup to the next level? Apply here to be considered for an investment from Dorm Room Fund. Until next time! 🚀‍ 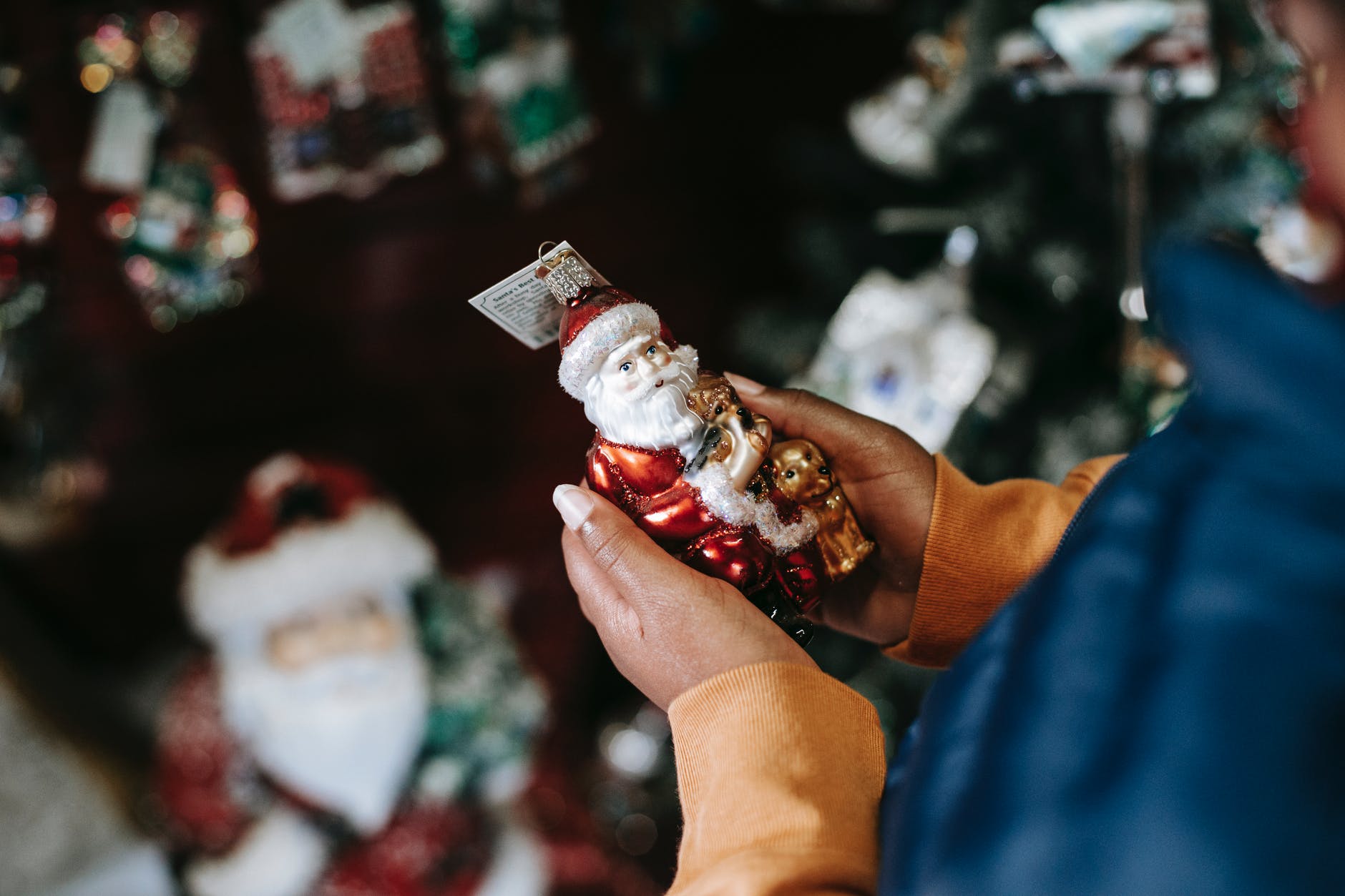 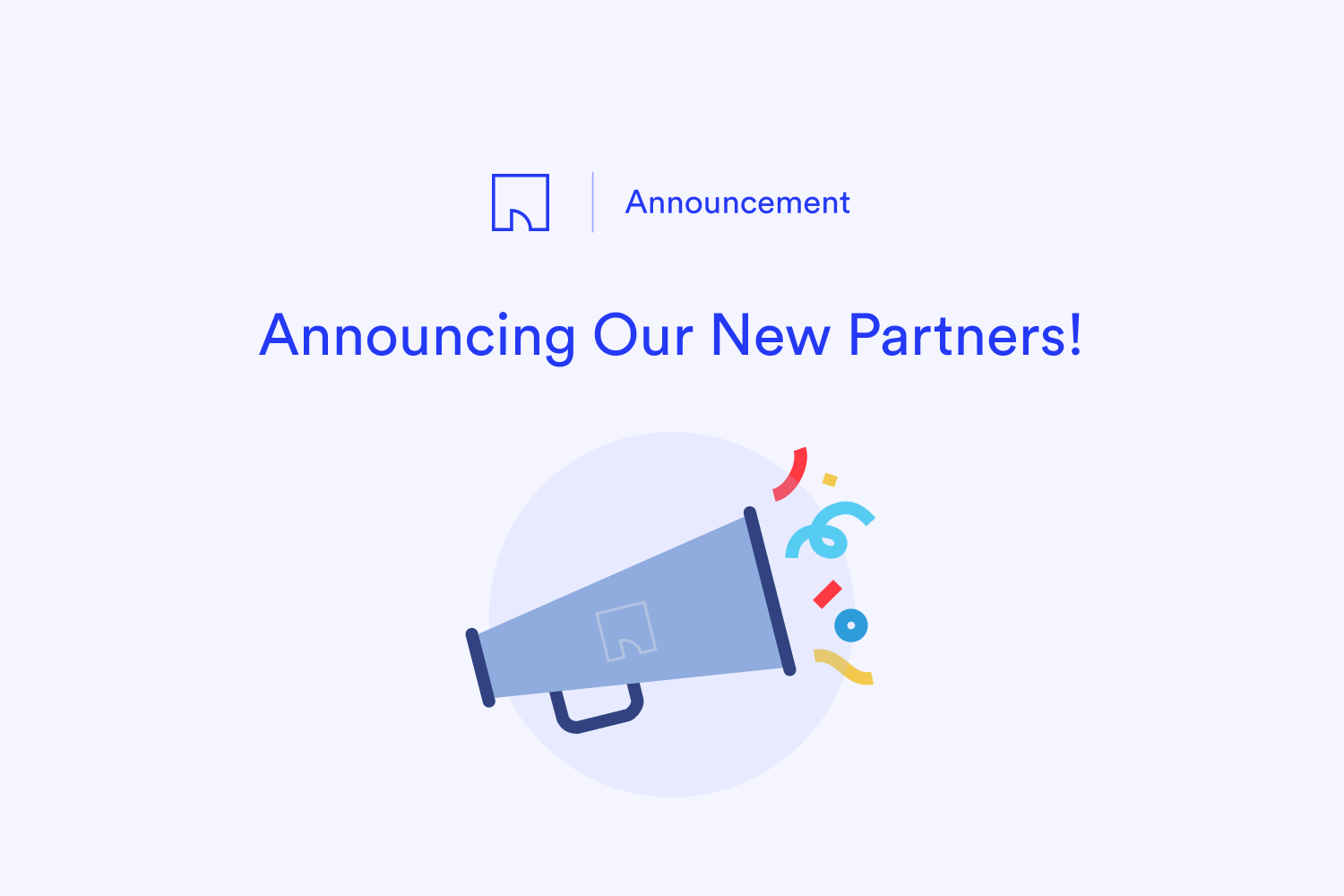 Introducing our Newest Cohort of DRFers! 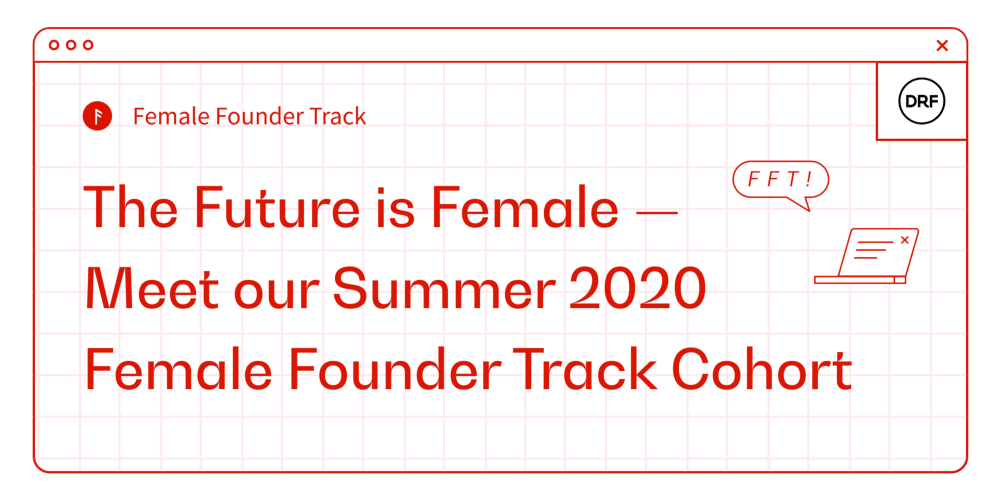 Stay up to date with job openings, invite-only events, and opportunities to join our team.